Americans Have Credit Card Debt. A Lot of It.

American’s Average Credit Card Debt: How Do You Measure Up?

Despite minor growth in household income levels over the past few years, Americans are still largely burdened by consumer debt. This is by and large due to student loans, mortgage and of course, credit card debt.

According to the Wall Street Journal, the total credit card debt for American households reached a peak at $930 billion this year. This follows a financial analysis conducted early December of last year, where households totaled only $466.2 billion in credit card balances. What this signifies is not just a rapid rise in debt, but also an upsurge in consumption and reliance on deferred payment.

The incremental increase in debt does not surprise anyone, however. Historically, the US has led the world in credit card ownership. More than two-thirds of the US population own a credit card and actively use it for their purchases.

Debt itself is the consequence of purchasing an item through a credit contract. You voluntarily agree to owe someone money for a specific purchase. Not paying the debt back consistently or in full results in penalties and interest. These fees for late payment are one of the major contributors to growing consumer debt. These fees are pure profit for a creditor; the more you incur the better for them.

If we look back at history to the 1980s, consumer credit card debt wasn’t all that significant. The amount averaged about $133.5 billion in total, and this was mainly due to rising urbanisation in the United States.

Closing in on the late 20th century, consumer credit debt started to grow significantly. In 2000, the total credit card debt was about $688.2 billion. This was largely due to increasing technology, and a need from consumers to keep up. People were more open to the idea of electronic systems, and by the early 2000s, more than 70% of households had at least one all-purpose credit card. To put this in perspective, back in the 1980s, only about 16% of households had a credit card.

Now we’re 20 years later, and nearly every household in America has a credit card. Innovations in technology has allowed us to use our credit cards anywhere in the world, for whatever purchase we’d like. Cash, in one way, has become a thing of the past – an obsolete artifact that is no longer relevant in the modern age. Following this thinking, growing consumer credit card debt was inevitable from the start. But, it still brings a larger question to mind – is this concerning?

Before we look at how rising credit card debt affects us and our living costs, it’s important to understand why our debt is increasing.

When cash is no longer king, we tend to reach for our cards far more often for common purchases. This isn’t entirely an unnatural behaviour. We believe that credit cards are more convenient than cash is – because honestly, paying for purchases with a simple swipe is much easier than carrying around various denominations of cash.

Due to this perception, many U.S. citizens pay their basic household expenses and living costs with credit cards. Here are some of the key contributors to rising consumer credit card debt:

Out of all of these expenses, one of the worst contributors is the interest charge. When you pay the interest on your debt, you’re paying the creditor, not your balance. When an interest rate is high, it makes paying off your principal balance almost impossible. Unless of course you have lump sums of cash lying around. According to one study, US households have to pay an average of $1300 in interest charges every year.

Medical costs have also risen dramatically in the last decade. According to the Bureau of Labour Statistics and U.S. Census Bureau, medical expenses have grown nearly 33% over the last 10 years. This rising cost of living is one of the fundamental contributors to growing consumer credit card debt.

Can Consumer Credit Card Debt be of Any Good?

Contrary to what we may believe, credit debt isn’t always a negative thing. In fact, it is more of a symbol for economic growth and rise in production levels. In simpler terms, the money we spend in our daily lives directs the economy as a whole; this can create more jobs through a creation of demand. But, just because “spending” can stimulate the economy, it doesn’t have to be done using credit cards. While the economy may appreciate it, your personal finances will suffer as a result.

In truth, high interest debt can be devastating and paying it off may take years. According to one survey, most Americans believe that they can pay off their total debt in 10 years. The reality is, most Americans will carry their debt well into retirement.

If you don’t make your payments consistently, you damage your credit score significantly. One of the way card issuers accept your application for a credit card is by analyzing previous credit payment records. They look into your credit history to find information relating to your bill-paying habits. And they even consider the amount you already owe to other creditors.

So the first way our lives are impacted is by limiting our opportunities. Falling behind on high interest debt snowballs quickly. And that snowball reflects on your credit report. This information will drastically limit your buying power, and credit opportunities in the future. Many Americans find legacy high interest debt prevents them from making large purchases, like a vehicle or home.

Another thing to note, according to a recently published Forbes article, the American economy is not achieving much from rising debt. Instead, job growth has been disappointingly slow and income levels certainly do not match with the rising levels of debt.

Interest rates aren’t getting any lower. In fact, the average interest rate continues to grow year over year. The higher the interest, the harder your payback becomes.

Many Americans are beginning to realize the true costs of carrying a credit card. And how much they outweigh the benefits. Despite this realization, consumer credit card debt continues to grow.

How to Pay Down Credit Card Debt

Even though surmounting credit card debt seems rather impossible, the good news is that it’s always manageable. We simply need to be more responsible with both our purchases and how we handle credit. Here are a few ways you can manage your credit card debt:

Have a Goal to Eliminate Some or All of Your Debt

We cannot always predict how our incomes will turn out, especially now due to a possible economic downturn in America. However, we can always estimate an amount that we expect to earn. Through this amount, set up a goal for paying off your debt one at a time. Having a pre-planned goal in mind will enable us to actually achieve it in the future.

Alternatively, consider a debt relief program. While the industry itself has some bad players, this is a legitimate way to get out of debt. The minor drop in your credit score from a program pales in comparison to the life-long debt you’re carrying. Get rid of your debt, repair your credit, get back to life.

Don’t Go Out of Budget

It might be easy to say more than it is to actually do, but you should start being stringent with your spending habits. Holding your basic needs and expenses apart, you should form a budget for everything that you need and want to buy. This budget should also be realistic and not something that seems unrealistic for you to stick to.

There are many official networks available which concentrate on helping people eliminate their debts, regardless how little or large it is. They can offer debt settlement, credit counseling and more. They allow you to take control of your money and accumulated debt.

In the end, we all are sufferers of debt. It is almost natural in this modern time and age to incur heavy debt, especially through credit cards. Now more than ever, it’s vital we manage our expenses and debt properly. The most important thing is to get rid of your debt. Credit can be fixed (rather quickly too), buying power can be restored… high interest debt lasts for life.

Your partner in debt relief,

Sign up for our mailing list to receive expert insight on debt relief, consumer finance, and credit related  matters. A smart consumer is an informed one!

Find Out If You Qualify for our proven debt relief program 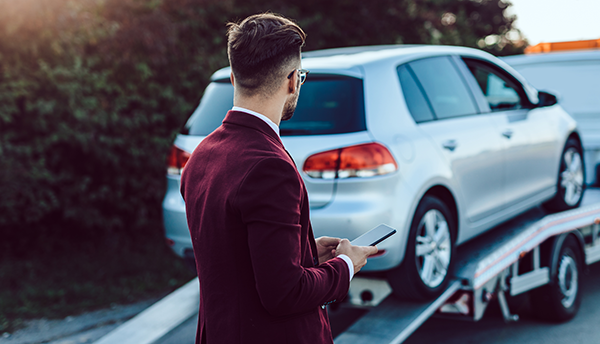 Vehicle Repossession | Everything You Need To Know. 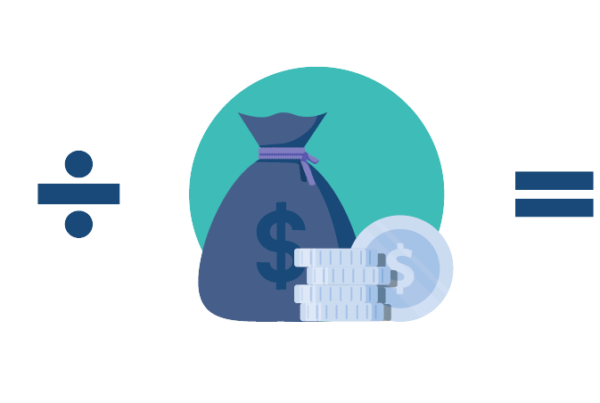 Debt-to-Income: Is it as important as a credit score? 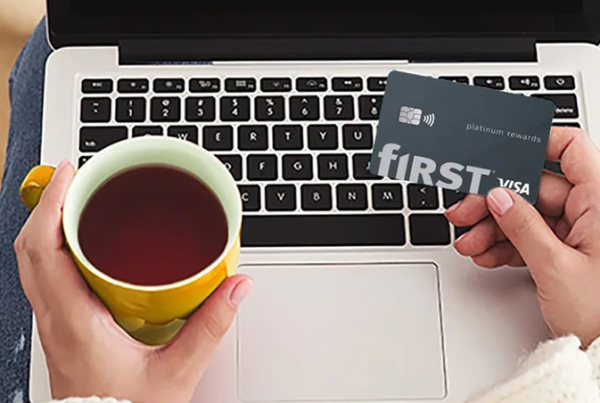 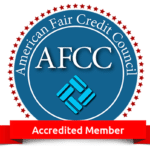